If you want to get a fetal Doppler but you are not sure whether to get one or not due to lack of information, here’s a list of facts about baby heartbeat monitor that you should know and understand prior to getting or rejecting one. 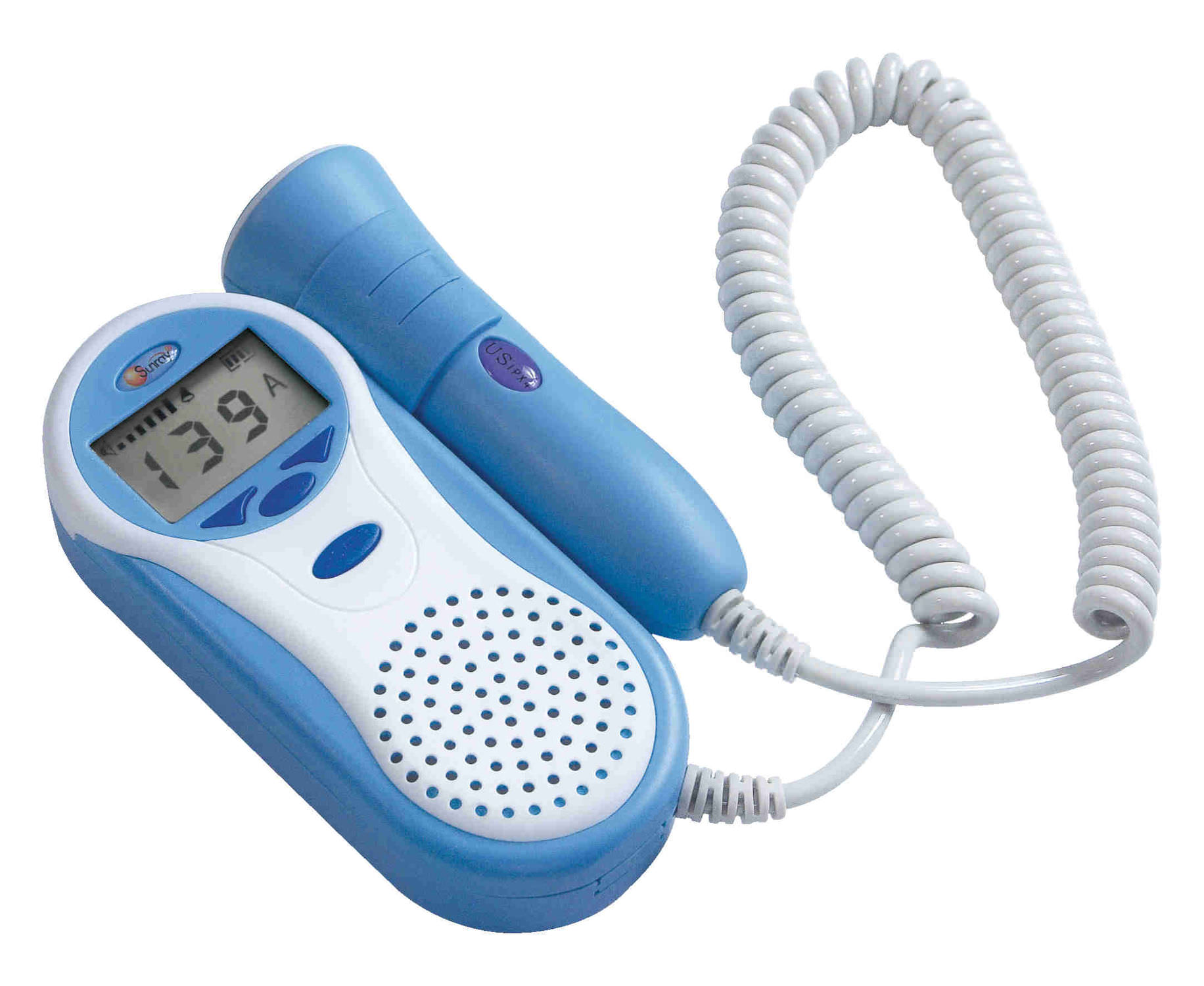 If you are uncertain about the facts that you have regarding baby heartbeat monitors, you are just on the right page. Here are some facts about the device that you should know.

If using a fetal Doppler worry you because of the things you hear about it concerning safety, it is high time that you learn these facts and see for yourself why fetal Dopplers are safe.

One of the challenges in using a fetal Doppler is determining the heartbeat of your baby correctly because any movements within your body are converted into sound, which you will hear in the device. To help you determine the different sounds that you will hear in the baby heartbeat monitor, check out some of the tips below.

Here’s a list of the different sounds that you will likely hear in a fetal Doppler.

Maternal Sounds – This is the sound of the mother’s own heartbeat or blood flow. The device can pick up the movement of the artery through your abdomen or the swish of your blood. Although this sound makes it challenging to spot your baby’s heartbeat, your unborn child will hear this later in your pregnancy and you can record and use this sound to calm your child after birth if she or he is upset.

Fetal Sounds – This is the sound that you want to hear in the fetal Doppler. Usually, fetal sounds are similar to galloping horses and are twice as fast as mom’s heart rate. An average normal fetal rate is between 120 to 180 bpm (beats per minute) while the average adult rate only rests between 60-100 bpm.

Placental Sounds – This is the sound of the blood flow as it becomes steadier and as it flows through the placenta. It has a distinctive sound like wind blowing through the trees.

Instrument Noise – The baby heartbeat monitor or fetal Doppler itself also produce its own noise, static or popping. That is why ultrasound gel is recommended to reduce the static produced when positioning the fetal Doppler transducer

#1 Fetal Doppler Can Reassure You Of Your Pregnancy – Most parents purchase a fetal Doppler because they thought that by listening to their baby’s heartbeat they could reassure themselves that their baby is fine. However, for professionals, getting a baby heartbeat monitor, for this reason, is not right. Fetal Doppler can give false security. One mom felt that her unborn baby was not moving all day, she used a fetal Doppler and thought that she heard her little one’s heartbeat. She waited for two days before visiting her doctor, but on that fateful day, the ultrasound result showed that her baby was already dead. Thus, you should never rely on a fetal Doppler for your child’s security. When something feels unusual visit your doctor immediately.

#2 Fetal Doppler Is Very Easy To Use – When you read others’ fetal Doppler reviews, some moms attested that they found their baby’s heartbeat within seconds at just 8 weeks of pregnancy. However, things are different for every mom. Baby heartbeats can be detected from 8 to 16 weeks in ideal conditions. In most cases, this device works well during 16 weeks of pregnancy onwards. So, don’t expect the device to work for you that it does to other moms.

#3 Fetal Doppler Should Be Bought – If you do not wish to buy a fetal Doppler but want to use one, there are fetal Dopplers that are available for rent. Most renters start during the 12 or 13th week of pregnancy and keep the device until the delivery. Fetal Sure offers this service and the longer you rent the device the lesser you pay because the monthly rental rate decreases the longer you keep the baby heartbeat monitor.

Overall, fetal Doppler or baby heartbeat monitor itself is safe. It’s the wrong usage and perspective about the device that makes it dangerous and risky. If you want to get one to enjoy an intimate moment with your baby, you can rent or purchase one with confidence. However, never rely on this device for your baby’s safety. Always work with your doctor if have pregnancy concerns.

How To Take Care Of Your Unborn Baby

Being able to monitor what is going on in your baby's room without having to be there in person sounds like a great idea....

Being able to monitor what is going on in your baby's room without having to be there in person sounds like a great idea....

How To Take Care Of Your Unborn Baby

Different Ways To Bond With Your Unborn Child

Tips and Tricks For Baby Safety

Facts And Misconceptions About Fetal Dopplers

How Fetal Dopplers Work, Are They Safe?